Ok so the title of this pieces comes from the stages of a woman’s life and once past menopause she can embrace being a Crone. Crone has bad connotations. She is seen as the wicked witch in fairy tales, as bad tempered and disappointed with life, as old and wrinkled. Well I am seeing myself and other friends as we move into this third stage of life finding our calling, being able to get on and do what we want. We have reach a point where our children are independant or becoming that way. They need us less and less. But also we are starting to be bold and to step out. The fear has gone. It’s like nothing can hold us back.

enough. Today I was on local radio – blogged here Radio Tudno – so I won’t repeat it. A couple of weeks ago I went to a local arts community centre to talk about what I do. I spoke clearly and competently. I was not fazed by anything. I know a few years ago, even though I would have tried to be confident I would have been talking too fast and messing up what I was going to say. I do  still talk fast. I’m a person who will always talk fast because I have a lot of words in my head that really only become sentences when they fall out of my mouth so I have to say them fast to give them chance to organise themselves 🙂 Tomorrow I’m off to talk about what I do with a local conference centre that’s opening in April. Again a few years ago I would not have been bold enough to do this.

But it’s not just me.  A home schooling friend of mine, who’s children are flying the nest, has been able to get more and more involved in her passion for no-dig gardening and will 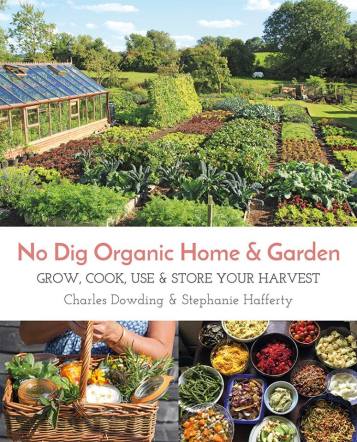 be publishing a book about it all soon. Another person who not only found her passion as her children moved on but, like myself, the doors seemed to open then. And there is another friend of a similar age who is now off on mission journeys into India, to the Calais Jungle and on the streets of the town where she lives. Again like myself and my gardening friend she’s up and ready for it but like us both she is starting to make connections with the right people, move in the right circles, be bold enough to step out.

I am sure there are more who are reaching this third stage, this crone stage, who may not be embracing the name crone but are embracing the fact that now they are releasing their children they can fly too. It is exciting to be chasing dreams. I’m pleased it’s not just me but that I have some travelling companions, even if they are doing it their different fields.

Perhaps that is why crones were seen as witches – 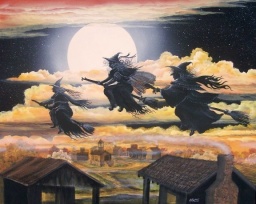 because now they can fly unhindered 🙂